Rights based reform is slowly gathering momentum in the international mining industry. Corporate Social Responsibility approaches are increasingly challenged as to their effectiveness and their very design. With inherent inequalities between community and company and the colonial approaches to community rights to self determination no longer accepted around the world. This is reflected strongly in Morobe Province when talking to communities and captured in the Watut River documentary. 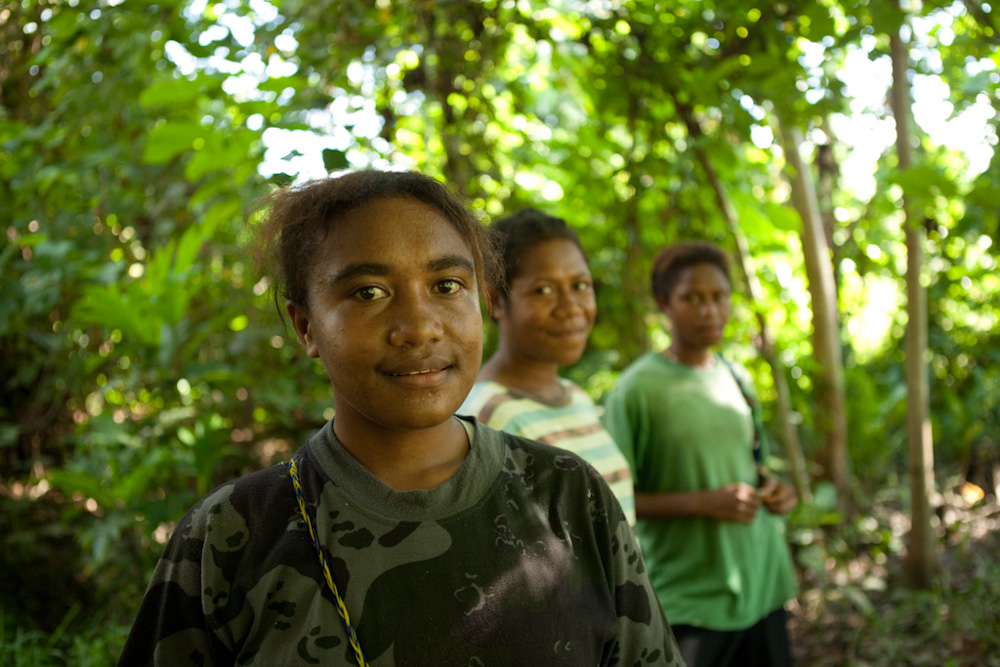 Despite making some advances in approach and practice [discussed earlier], the Hidden Valley site and its operators, MMJV still reflect the mining industry of yesterday, rather than tomorrow.  The task for MMJV has been made harder and more complicated by having to respond at a time of increasing national opposition to the impacts and inequalities of mining in PNG. Opposition that has developed at mine-sites far worse than Hidden Valley.  Indeed, the collective reputation of PNG mining industry has been almost irreversibly damaged by: the human tragedy that arose from Panguna on Bougainville; the environmental devastation from the OK Tedi mine; the ongoing human rights violations at Porgera; the pollution from Tolukuma; and marine mine waste dumping at Mismia,  Ramu, Simberi and Lihir. The impact of this collective loss of industry reputation on its social license to operate is illustrated in Figure 14.

Alongside these major environmental and human tragedies, is an increasing awareness that PNG has yet to fully capture the benefits of the mining industry. There is also a growing sense that transplanted western development is not the only option for sustainable livelihoods and economic growth in PNG. Unfortunately, the PNG mining industry, lead by the Chamber of Mines and Petroleum, seems more interested in perpetuating past and poor practices than championing mining reform. As indicated by the utility of sustainability reporting above; the industry seems willing to discuss and report to new standards as long as it does not require real change that would alter the balance of power, change practices, or result in a more equitable distribution of benefits between company, shareholders, government and communities.

In response, communities and civil society are increasingly advocating for a right to self-determination. A structured approach often uses the concepts of free prior and informed consent [FPIC], social license to operate [SLO] and effective community representation to discuss these community rights and aspirations. Those without access to these concepts express themselves differently, but the message is relatively consistent, it is about community representation, consent and appropriate development. It is no longer acceptable or financially prudent for external actors to make large-scale and long lasting development decisions without respecting or securing community involvement and consent first.

The concepts of SLO and FPIC as means of securing effective community engagement, consent and representation have received significant attention in recent years (see Roche and Bice, 2013). Despite the terms being partially captured by ‘mining report speak’ they remain effective concepts that can assist in the transformation of the mining industry in PNG. While it may be difficult to determine the roles of relevant stakeholders in implementing consent, this should not stop the application of the concepts as a method of significantly improving community engagement. This is very relevant to the Watut River and supported by ESAP’s  recognition of the need for improved transparency and involvement in decision making, especially in relation to women and youth. 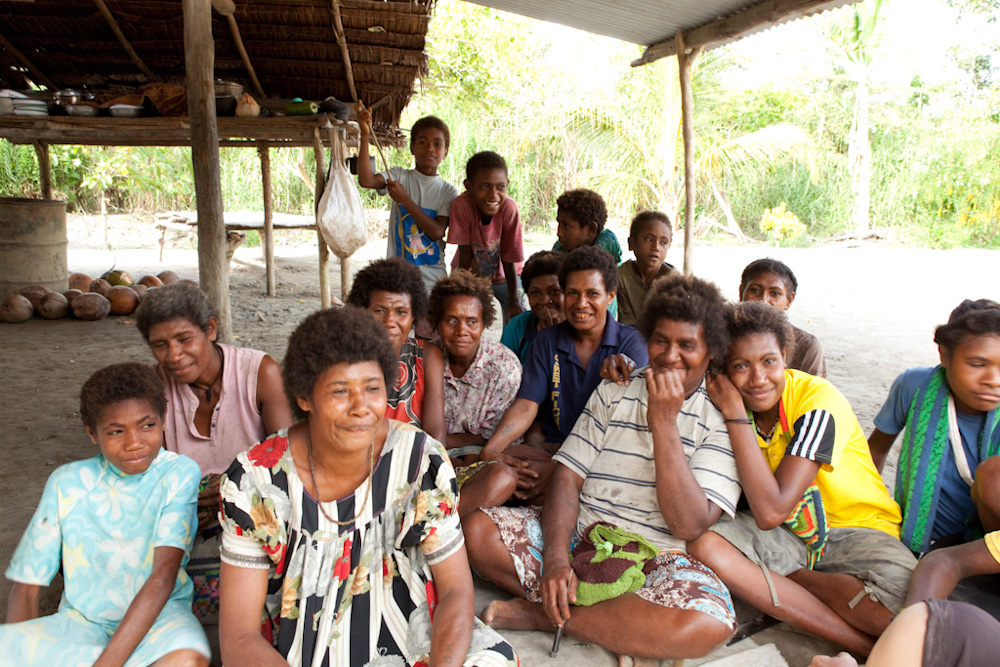 Similarly, the use of Citizens Advisory Councils [CAC] is increasingly seen as a mechanism to ensure the effective representation of the community. This is particularly important in securing positive outcomes for women and family from any mining or development. According to Steiner “…large-scale resource development projects generally receive insufficient oversight by, and engagement with, civil society. And in the absence of effective supervision and public engagement, corporate and government vigilance can weaken, complacency increases, environmental and social standards decline, and risks increase. Such insufficient oversight, lower standards, and complacency can result in acute and catastrophic damage, such as oil spills, chemical explosions, mine disasters, overharvest and stock collapse; long-term, chronic environmental degradation; and social tension, mistrust, litigation, and even violence between local people and industry” (Steiner, 2013).

Given the many examples of mining impacts in this paper that illustrate Steiner’s quote above, it is vital that local communities and civil society are directly involved in the oversight of extractive industries. Properly funded and structured, CAC’s can become the ‘eyes, ears and voice’ for local communities and ensure effective community participation in decision making. It is important to note that CAC’s are to complement rather than replace the vital role that Government performs in regulating the mining industry.

The difference between a CAC and an expert committee, such as the External Stakeholder Advisory Committee [ESAP] appointed by the HVJV/MMJV, is its structure and independence.  It is critical for CAC’s to have a high level of independence, with the necessary resources, human and financial, to perform its functions properly. While structures may vary, the Council needs to include significant representation from the community as well as the ability to appoint experts as and when required. 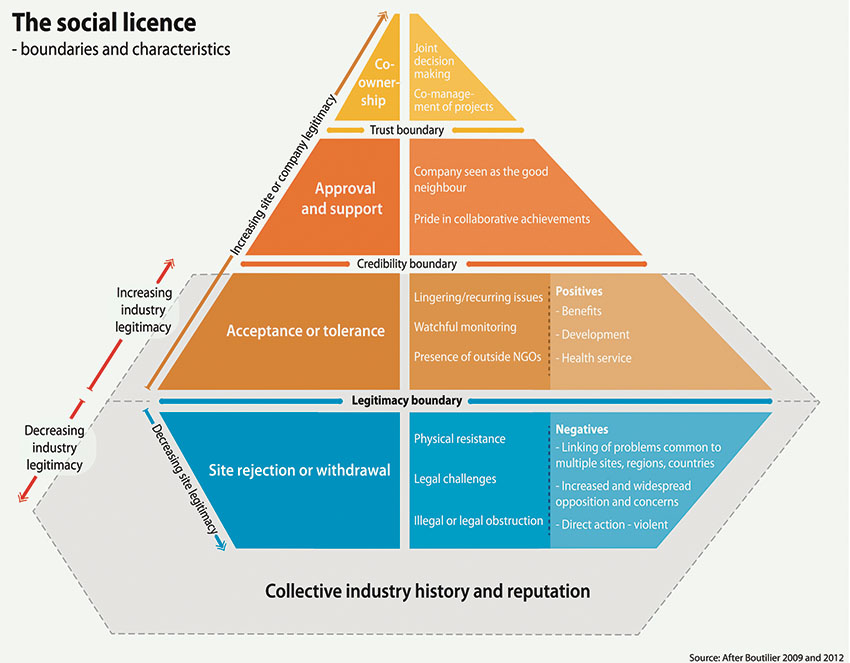 Figure 14: Social License to Operate at site and industry scales (Roche and Bice, 2013).