The Equator Principles [EP] were first developed in 2003 in response to increasing concerns (Collevecchio Declaration, 2003) about the impact of industrial development activities financed by commercial banks.  The EP are a risk management framework for managing environment and social risk. The eighty EP financial institutions commit to “…implementing the EP in their internal environmental and social policies, procedures and standards for financing projects and will not provide Project Finance or Project-Related Corporate Loans to projects where the client will not, or is unable to, comply with the EP” (Equator Principles, 2013).

Despite being limited in application to project related funding (including loan and advisory services) and having various flaws (Wright, 2013, BankTrack, 2013) the EP’s do provide a mechanism for guiding and assessing the responsibilities of financial institutions. Although the EP’s were designed for private financial institutions, due to their importance in accessing multiple- sourced finance, many developers commit to meeting the EP. In this case both Harmony Gold and Newcrest have made commitments at various times to the Equator Principles as have a number of their financiers making the principles relevant to current and future activities along the Watut River.

Harmony (2013b) make a strong commitment to the Equator Principles in their annual 2013 20-F form submitted to the United States securities and Exchange Commission. With specific reference to Hidden Valley in Papua New Guinea Harmony commit to  “A framework for a Sustainable Business Management System is being developed which will comply with relevant Australian and international standards and principles for safety, environment, quality and sustainable development (including AS/ANZ ISO 14001 : Environmental Management Systems, Equator Principles, and the Cyanide Code).” 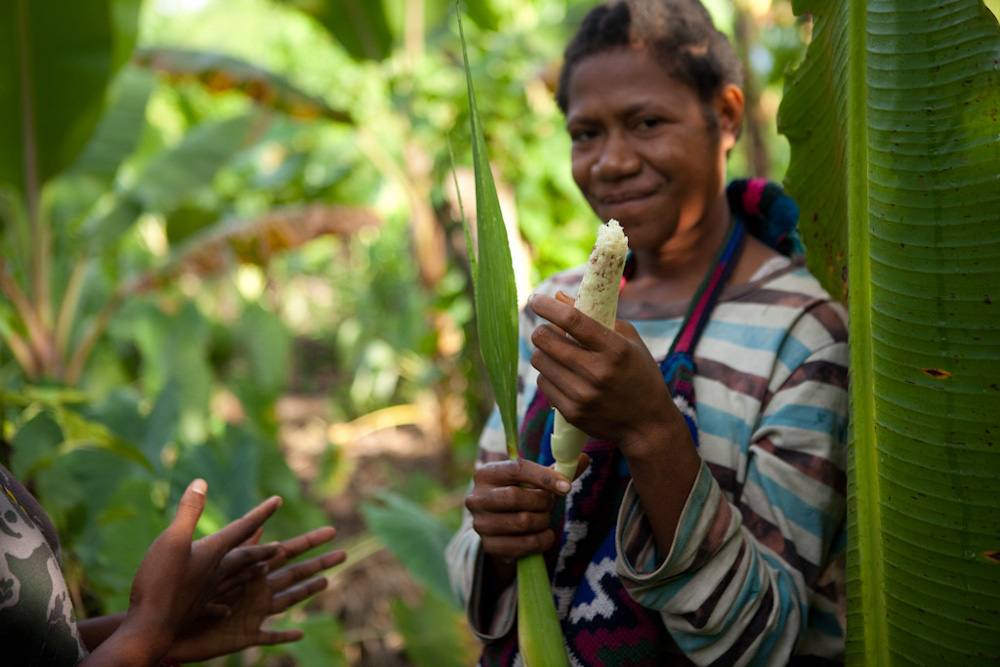 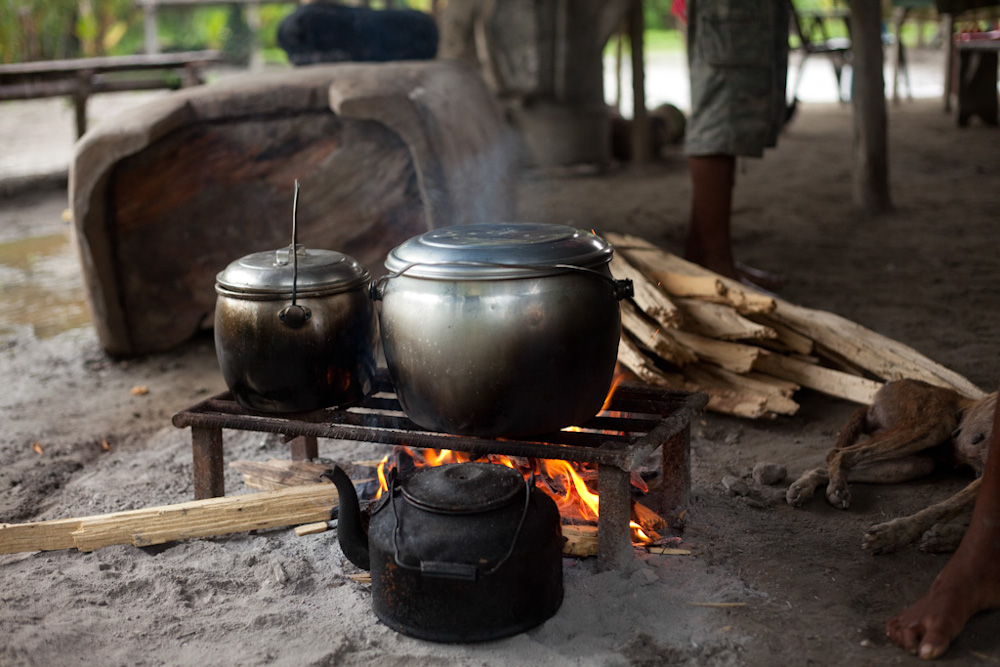 Newcrest makes a similar commitment to a Sustainable Business Management System (SBMS) in its April 2013 Hidden Valley FactSheet. Unfortunately, as with other documents relating to Hidden Valley, the SBMS has not been made public so it remains unclear whether it meets the standards committed to, including the equator principles. Newcrest also made a direct reference to the Equator Principles in their 2009 and 2010 Sustainability Reports recognising that financial institutions ‘seek to assess our performance of a range of environmental, social and economic impacts’ (Newcrest 2009, 2010).  The commitments to the EP by both MMJV partners indicate recognition of their importance, even if Newcrest seems to have moved away from their previous commitments in recent years.

While Hidden Valley was developed prior to EPIII, given that it and the Wafi-Golpu project are both owned by MMJV and will occur in the same river valley and affect many of the same communities – their impacts should be assessed concurrently and cumulatively making the new Equator Principles III the relevant standard. Detailed above and summarised in Table 9, are significant issues relating to most of the EP. These include problems with unexpected impacts, a lack of due diligence, demonstrated impacts all made worse by an ongoing lack of transparency.

Similarly to the OCED Guidelines, there are also a number of Australian and other financial institutions associated with the project. Research by Profundo (2012) identified a range of EP financial institutions (summarised in Table 10) that had links with Newcrest, including HSBC, ANZ, NAB and Westpac. Unfortunately, it is difficult to determine the exact nature of the relationship, including whether it involved project related funding for Hidden Valley, because of the complex financial arrangements and lack of publicly available data. More recently Newcrest established bilateral loan facilities of US $450 million with two new banks, though again it is unclear whether these funds relate to MMJV’s projects or not.

While some financial institutions may seek to avoid responsibility for current impacts, the scale and linkages between the projects makes the application of the Equator Principles to Hidden Valley and any future projects, including Wafi and/or Golpu, a pre-requisite for any project related finance. Furthermore, unless EP Institutions take corrective action immediately including an immediate independent review and the establishment and public release of an action plan to rectify problems, then this case will remain as an example of the impotency of the principles and their failure to respect and protect the rights of affected peoples. 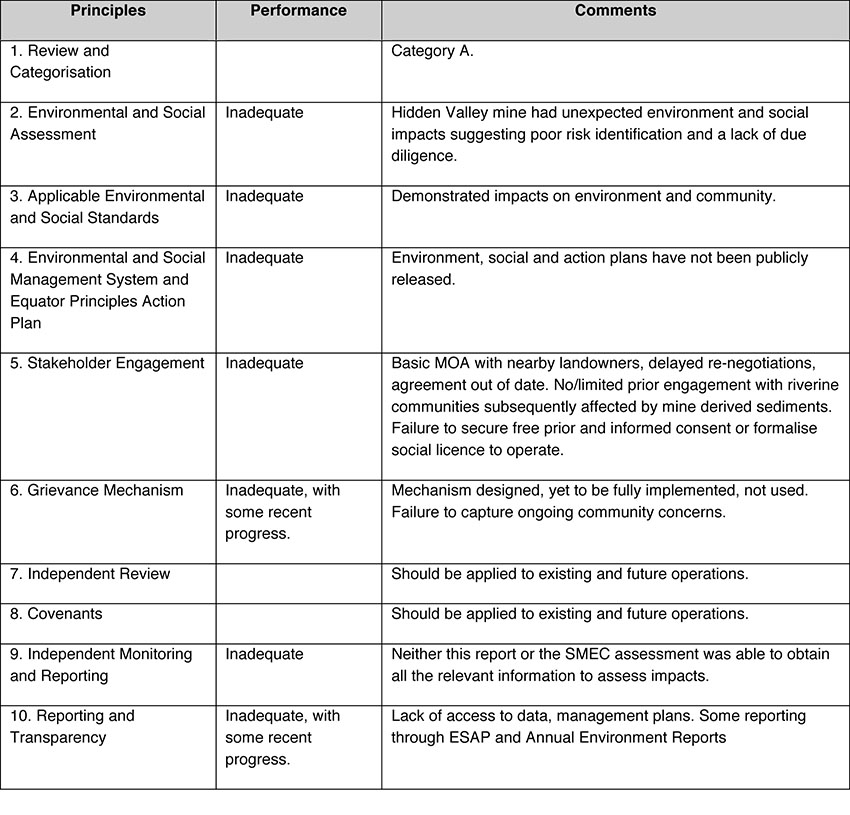 Table 9: Hidden Valley mine – assessment against the Equator Principles